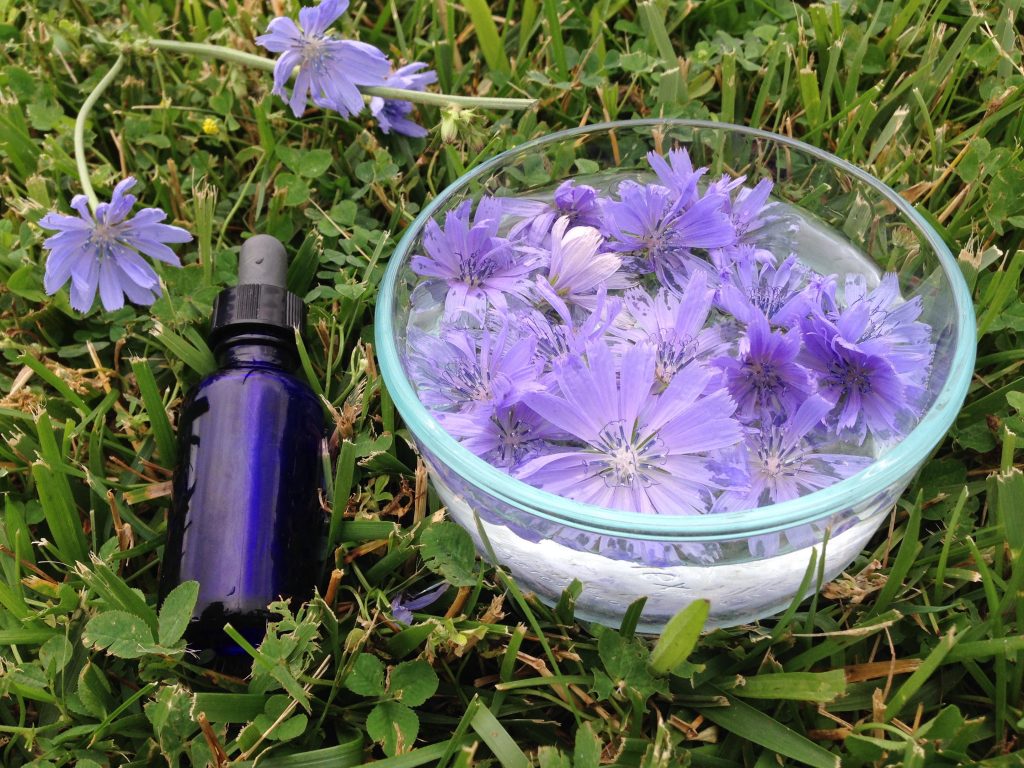 Navigate your challenges with greater resilience

What are Flower Essences?

How Flower Essences are Made?

Dr. Bach began by collecting and using dewdrops from flowers as they contained the energetic pattern of the flower, later he devised the sun and boiling methods. The sun method collects flower blossoms at their peak, and places them in a glass bowl with spring water that is put in the sun for the prescribed amount of time. This water is filtered, no physical flowers remain, and brandy is added as a preservative to make this “mother tincture”.  Drops of the mother tincture and brandy are added to stock bottles, the ones you would buy in a store.  Brandy is used to preserve the energetic pattern in the infused water. Some of the remedies are now available with glycerin rather than brandy as the preservative, i.e. Kids Rescue® Remedy and Pets Rescue® Remedy. (The single remedies preserved in glycerine are available from the Bach Centre.)

Dr. Edward Bach, an English conventional medical doctor and researcher, and later homeopath, is considered the founder of flower essences in 1928.  There are now countless brands and types of flower essences across the globe. Many contemporary flower essences adhere to Dr. Bach’s philosophy and methodologies, while others have created their own modifications.  The flower remedies of Dr. Bach have been used the longest and are available internationally.

“Health depends on being in harmony with our soul.”

Simplicity, self-care, and being responsible for one’s own health were foundational principles of Dr. Bach. He was one of the pioneers in recognizing the connection between emotions and physical health, and that health incorporates body, mind and spirit. He now would be considered a psychoneuroimmuniologist. What made his approach unique is that he was the first to use flower essences specifically for balancing emotional states. He believed if our emotions were in harmony our physical balance would follow. Consequently, the focus of Dr. Bach’s methodology is on emotions, rather than physical symptoms.

“The action of these remedies is to raise our vibrations and open up our channels for the reception of the Spiritual Self; to flood our natures with the particular virtue we need, and wash out from us the fault that is causing the harm. They are able, like beautiful music or any glorious uplifting thing which gives us inspiration, to raise our very natures, and bring us nearer to our souls and by that very act to bring us peace and relieve our sufferings. They cure, not by attacking the disease, but by flooding our bodies with the beautiful vibrations of our Higher Nature, in the presence of which, disease melts away as snow in the sunshine.”

Think of an orchestra tuning before a concert. There is a mishmash of sounds as the instruments tune up and it is difficult to identify specific instruments or notes. The violin sounds the perfect “A” note that all the other instruments tune into. They join together to match that note and are now in resonance. The flower essences act as the pure “A” note, which holds the higher energy of the balanced state of the emotion. Like the orchestra, the lower unbalanced energies raise their vibrations to tune into or match the higher balanced frequencies. The effectiveness occurs when they are in harmony, when they resonate together as one. 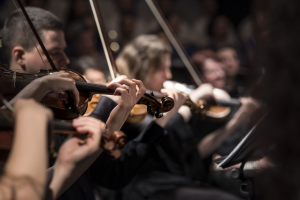 The selection and use of flower essences are very simple:

Rescue® Remedy, the Crisis Formula in Dr. Bach’s system of flower essences is for stressful moments, crisis or emergencies. This five-flower combination remedy helps center you until the crisis is past. It is intended for acute, as needed use. Rescue is the most well-known flower essence, however there are also 38 single Bach flower essences. Each flower essence corresponds to a range of emotions. The single essences allow you to address your specific challenges.

Why would you want to use flower essences?

You may wish to try flower essences if you are looking for a simple, safe and effective method to ease your daily stress, harmonize your emotions, and move into being and living your best self; or if you desire a system where the focus is on you, the selection is individualized for your unique, current situation, rather than a one-size-fits all approach. I invite you to enliven YOUR essence with flower essences.